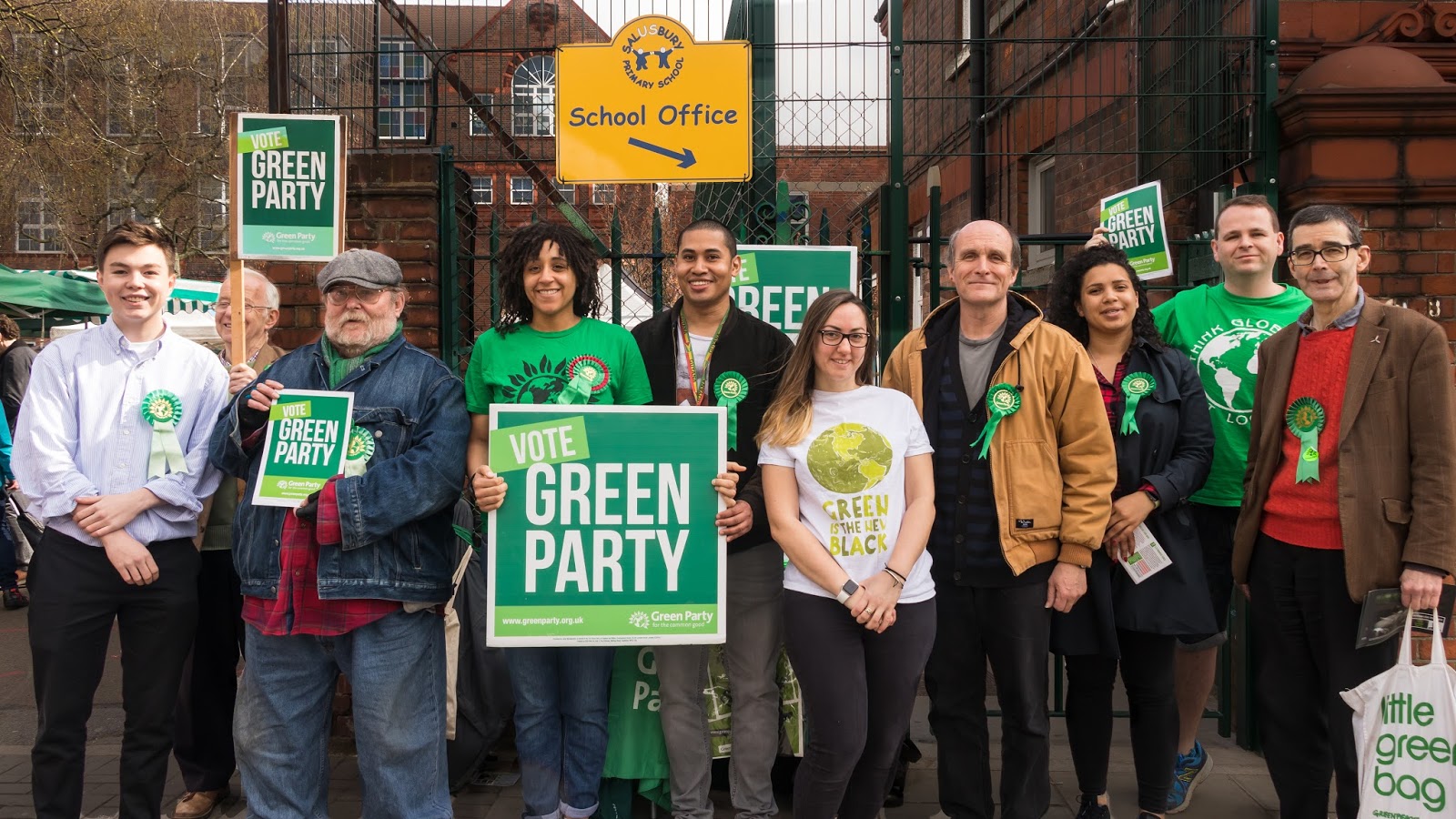 Local parties are the heart of the Green Party, It is where much of the activity of the party takes place, from discussions on policy to campaigning to get councillors elected. Our local party can only function on the good will of volunteers, be they supporters or members each are welcome.

Brent Green Party has announced its candidates for the 2018 council election.
Please click this link 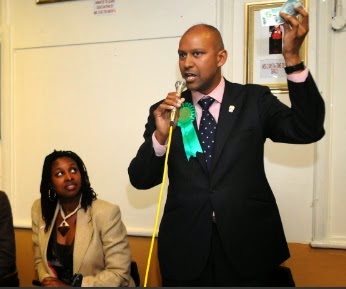 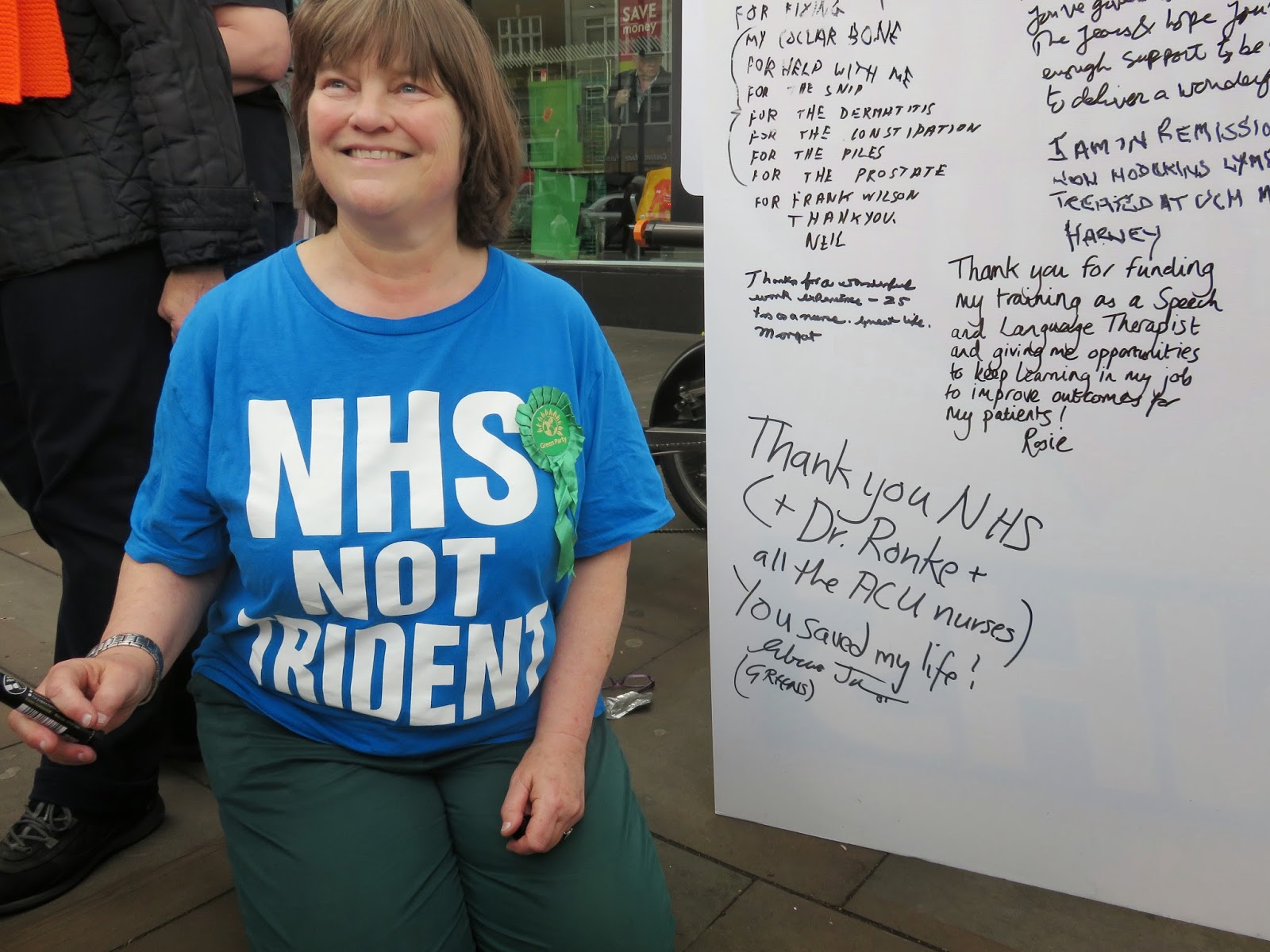 Jenny Jones, Baroness Jones of Moulsecoomb joined the House of Lords in 2013,

having been chosen for this appointment in a ballot of all Green Party members.

Jean Lambert MEP
Jean Lambert is the Green Party's MEP for London. Within the European Parliament and beyond, Jean works on a range of issues including asylum and refugees, employment and social affairs, and human rights and civil liberties.  Jean is a member of the European Parliament Employment and Social Affairs Committee and substitute member on the Civil Liberties Committee. She is also Co-President of the Parliamentary Intergroup on Ageing, Vice-President of the Anti-Racism Intergroup, and a member of the Intergroups on Disability, LGBT rights, Trade Unions, Extreme Poverty and Human Rights, Youth and Western Sahara. In 2005, Jean was named the top MEP on Justice and Human Rights by Parliament Magazine and she is currently the Green Party spokesperson on Immigration..